Mark Colville was released from the Metropolitan Detention Center in Brooklyn, NY on September 10. He had been there for three months. He had served enough of his sentence including time before trial in Georgia county jails to be released without home confinement or time in a halfway house. He was met by Luz, his wife, and several friends and then went for brunch. He has to report in to the probation office on Monday and is facing three years of supervised probation as are all seven of the Plowshares. 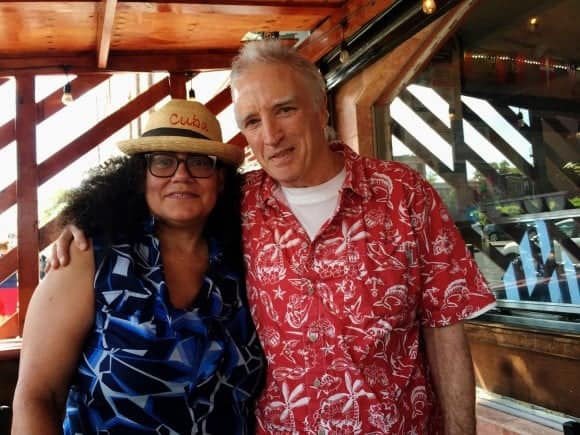 Clare Grady and Carmen Trotta are under home for another two months. Patrick O”Neill is at a halfway house in Raleigh, NC, near his home. He hopes to be given home confinement soon. Martha Hennessy is at home in Vermont and Liz McAlister is with family in Connecticut. Fr. Steve Kelly continues to lie low because he refuses to report for supervised probation for conscientious reasons.